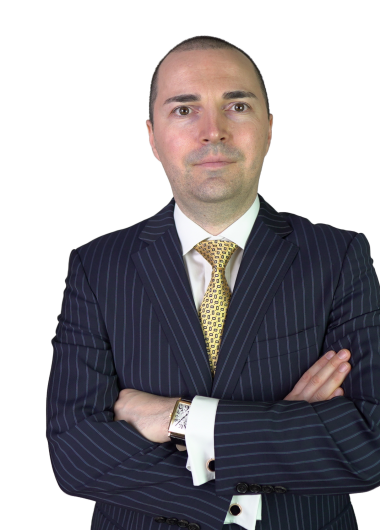 Chicago Russian Speaking Attorney Who Practices All Over Illinois

First, Maksim Tikhvinskiy is a Russian Speaking attorney who practices in Chicago, Illinois. Next, he is an experienced lawyer with a great reputation. Additionally, he practices all over Illinois. Here, in Illinois, Attorney Tikhvinskiy represented hundreds of clients in misdemeanor and felony cases. He takes an aggressive approach to fighting cases.

Russian Speaking Attorney in Chicago Who Will Listen to Your Story

Second, you should hire Chicago Russian Speaking Attorney Maksim Tikhvinskiy because he is fluent in Russian. Earlier, before moving to the United States, he was a successful lawyer in Moscow and the member of the Moscow Bar of Attorneys. Moreover, he is a highly experienced legal practitioner. Thus, you will be able to discuss your legal problem in your native language in details.

Russian Speaking Attorney in Chicago Who Will Protect Your Rights

Finally, in the past, Attorney Tikhvinskiy was a public defender. Therefore, he understands that every person deserves zealous and quality legal representation. At the same time, a quality defense is not free. However, please, do not think that you cannot afford it. Chicago Russian Speaking Attorney Maksim Tikhvinskiy can work with you to set flexible payment options. Thus, that would allow you to afford the best legal representation. 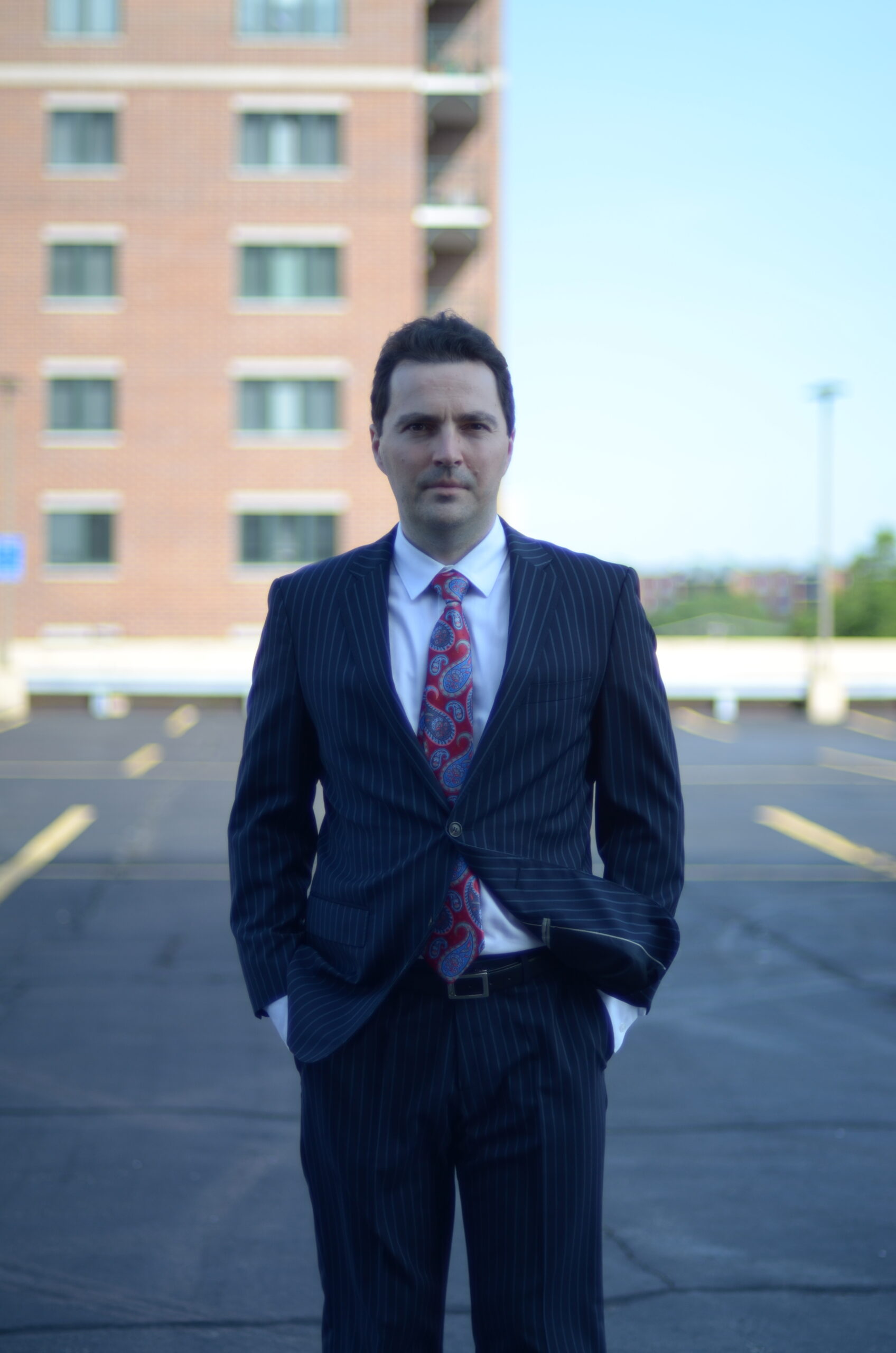 Chicago Russian Speaking Attorney Maksim Tikhvinskiy has a unique career in the legal field. First, he graduated from the best universities in the United States and in Russia. In Moscow, he studied in the State University Highest School of Economics. Later, he continued his education with the Financial University Under the Government of Russian Federation in Moscow.

After graduating, Maksim Tikhvinskiy passed the bar exam. He became the member of the Moscow Bar of Attorneys. Next, he joined the oldest and one of the most reputable Russian law firms “Klishin and Partners.”

Subsequently, he established his own law firm. He worked as a founding partner until he moved to the United States. Maksim Tikhvinskiy represented large oil pumping companies, financial institutions and logistic companies. As a result, Maksim Tikhvinskiy earned his reputation as a zealous litigator. Additionally, Attorney Tikhvinskiy became a well-known and aggressive criminal defense attorney. He fought illegal arrests, searches and seizures, and other corrupt actions of Russian law enforcement officials. Consequently, he saved many clients from going jail.

Education in the United States

Career in the United States

After graduation, Maksim Tikhvinskiy joined a well-known and highly reputable Iowa law firm Stowers and Sarcone. Later, he worked as an Assistant Public Defender in Rockford, Illinois. Rockford is a well-known city because of it extremely high violent crime rate. Recently, FBI rated Rockford as the most dangerous city in Illinois. There, as a criminal defense attorney, Maksim Tikhvinskiy, litigated hundreds of serious felonies and misdemeanors. Additionally, he represented juveniles in juvenile court. Furthermore, he was helping people who fought with DCFS to get their kids back.

In 2017, Maksim Tikhvinskiy joined Scott W. Sheen & Associates, P.C. Here, he represents people in criminal and family cases. As a Russian Speaking Attorney, he defended right of Russian speaking clients in Chicago and in Illinois.

DISCLAIMER. The information you obtain at this site is not, nor is it intended to be, legal advice. You should consult an attorney for advice regarding your individual situation. TIKHVINSKIY LAW, LLC invite you to contact us and welcome your calls, letters and electronic mail. Contacting us does not create an attorney-client relationship. Please do not send any time-sensitive to us until such time as an attorney-client relationship has been established.