First, Illinois has one of the toughest laws and punishments for violent crimes. As a result, a conviction of a violent assault crime could result in jail or prison sentence. Additionally, you will have to pay a hefty fine, restitution to the victim. Next, you will have to participate in extensive counselling or treatment programs. Moreover, a conviction for a violent crime will stay on your record forever. Thus, you will never find a good job. Further, you can say “good buy” to college education. Finally, you could lose your gun rights as well. Subsequently, the state will use your assault conviction to enhance your future punishments. Hence, if police investigates you or the State charged you with assault, the first step you need to take is to contact Chicago Russian Speaking Assault Attorney.

The Definition of Simple Assault in Illinois

According to Illinois statute 720 ILCS 5/12-1, a person commits an assault when, without lawful authority, he or she knowingly engages in conduct which places another in reasonable apprehension of receiving a battery. Therefore, to be guilty of assault, a person does not need to cause actual harm to the victim. However, if you threaten somebody with a clenched fist by waiving it in front his or her face is an assault in Illinois. At the same time, words alone do not constitute an assault under Illinois law. Nonetheless, a threat to hit somebody together with conduct that proves that intention will qualify as an assault in Illinois.

Under 720 ILCS 5/12-1(c), a Simple Assault is a Class C misdemeanor. As a result, is you received a conviction for a Simple Assault, you could spend up to 30 days in a county jail. Additionally, you will have to pay court costs and a fine in the amount up to $1,500. Moreover, the court can order you to perform community service work.

Defenses to Assault in Illinois

There are several defenses that are available for you in assault cases. First, it is the failure of the prosecution to prove your identity. Second, of course, self-defense or defense of others. Next, sometimes, threats of harm do not cause victim to fear an imminent attack. That could be defense as well. In general, those defenses could result in a dismissal of your case. Additionally, those defenses could also reduce criminal penalties you face.

Previously, Chicago Russian Speaking Assault Attorney explained that if you were charged with assault your future and your good name are at risk. Police officers, judges and states attorneys are not on your side. On the contrary, they want to punish you and to teach you a lesson. Very often, they believe that jail time is the best way to do that. Thus, you need an experienced criminal defense attorney on your side. 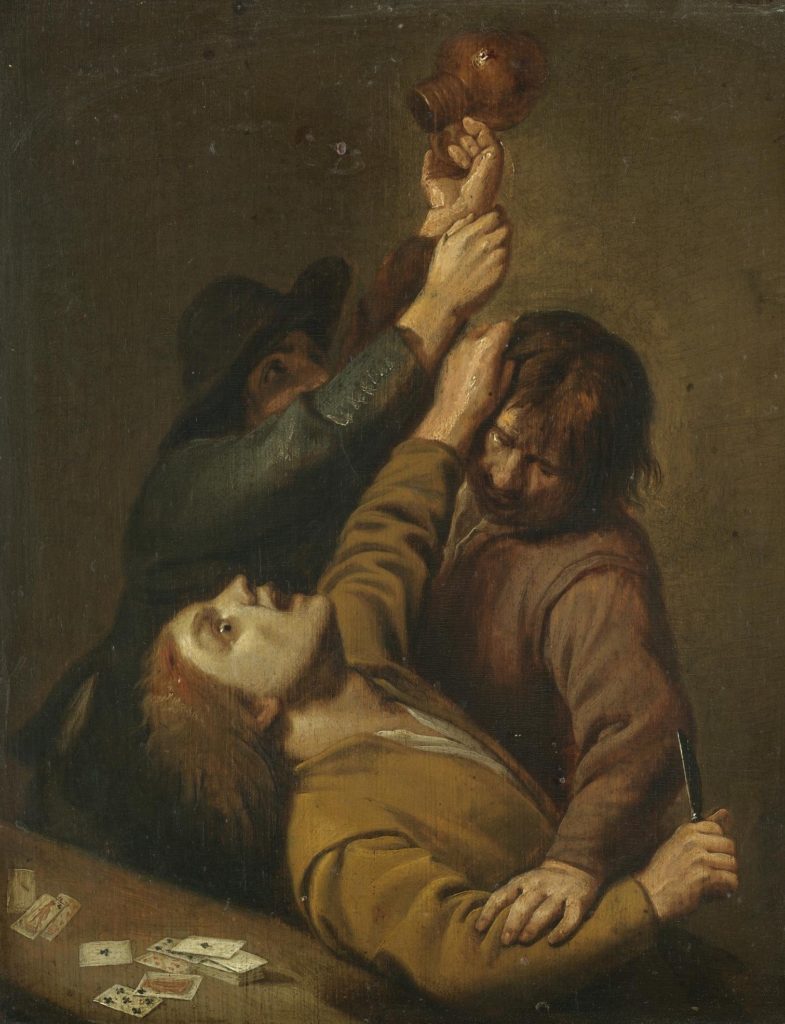